Posted By: LizardRock | 0 Comment(s) Posted On: Aug 05, 2019 @ 05:19 PM
Two more vehicles have been selected for induction into the National Historic Vehicle Register. One is a large-sided beacon for civil rights, the other, the wheels before the final frontier. But before they're locked away for preservation, the Historic Vehicle Association will be showcasing them at the Cars at the Capital Exhibit.

The first vehicle is a 1966 Volkswagen Deluxe microbus formerly owned and used during the Civil Rights Movement by Esau and Janie B. Jenkins. The figures were major players in the movement, providing help and hope to those in need. 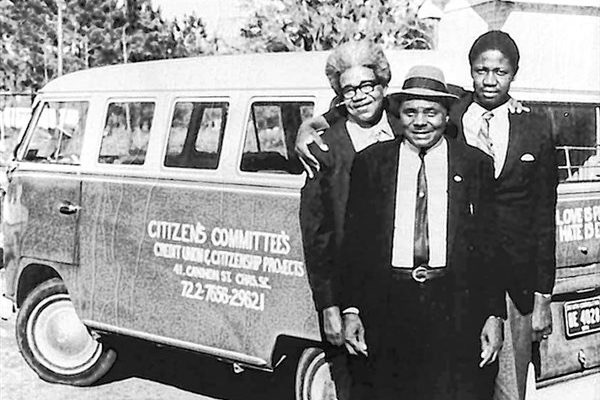 In the 1940s, they purchased buses to help drive children to school and workers to their place of employment. While they rode the bus, Esau and Janie B. would teach the passengers what they needed to pass a literacy exam and become registered voters. On the back of the microbus, the words â€œLove is Progress, Hate is Expensiveâ€ are written. In 2014, the Jenkins family donated the vehicle to the Smithsonian National Museum of African American History and Culture.

The second vehicle is an equal participant in the advancement of mankind but in a more scientific sense. Introducing the 1969 Chevrolet Corvette Stingray formerly owned by Apollo 12 astronaut Alan Bean. Bean is the fourth human to walk on the moon, alongside astronauts Pete Conrad and Dick Gordon. 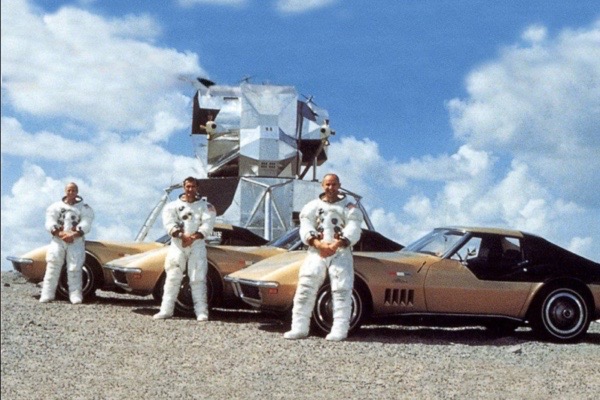 All three astronauts were offered a "$1 a year" lease program for the vehicle model by General Motors. As you might have guessed, all three took the opportunity. Bean's Corvette has about 35,000 miles on it, having been in the ownership of Danny Reed. In its lifetime, the vehicle won both the Duntov Award of Excellence and the American Heritage Award from the National Corvette Restorers Society.

From September 12-19, it will showcase the 1969 Chevrolet Corvette Stingray formerly owned by Apollo 12 astronaut Alan Bean. From September 20-26, they will display the 1966 Volkswagen Deluxe microbus formerly owned and used during the Civil Rights Movement by Esau and Janie B. Jenkins.

Congratulations to both vehicles, This is a tremendous achievement.

Join the Carmod.net Forum to discuss

Lexus to Release a Self Driving System Later This Year LizardRock   February 13 @ 06:00 PM